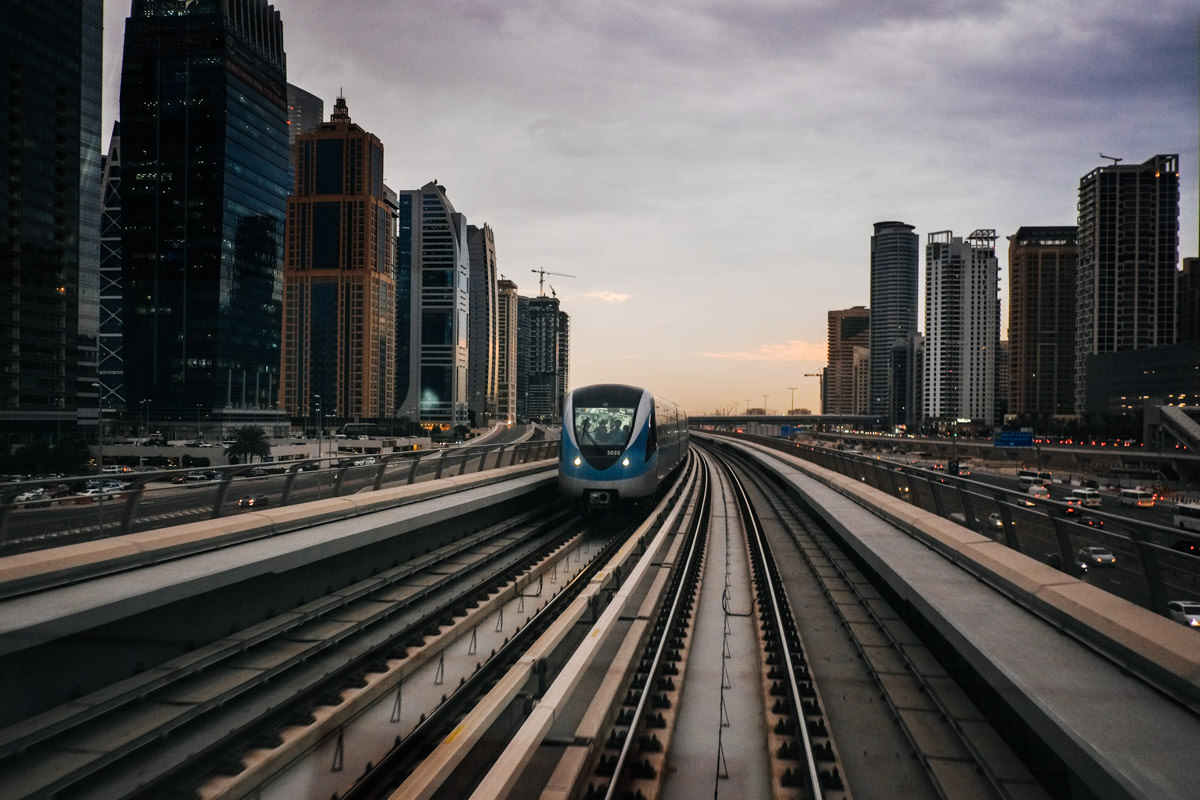 I looked at him again, and wondered, does he not know or does he not care? I could tell he was just hanging in there, squeezing the most from his last days of corporate life. Back at the office, dressed business-casual, he would feign a smile, remain affable and polite, but always keep his distance. He’s old enough, about my age, and he’s spent far too many years jockeying for position on the upper-rungs of the corporate ladder, filling his days with an endless parade of theatric business meetings. Synergistic. Mindshare. Client-centric. I knew his little survival tactics. His tells. I even knew his phone conversation, that I was currently eavesdropping on. Asking his girlfriend whether she wants take-out Chinese or dial-a-Pizza for dinner, but he doesn’t yet know, it makes no fucking difference. It’s all the same, and she doesn’t really care either way. She’s just waiting. For something. Anything. For him, to come home. We don’t know each other, but the guy standing next to me, I know him well, because he, was me. However, around twelve-hundred days ago our lives diverged. I remembered my last day, of his life.

A few years ago, hunched over my steering wheel, back in Australia, I was sitting outside a client’s office in the visitors parking of a large corporation. I was already late for my meeting, and I decided to call Phillipa. Rarely would we speak on the phone whilst we were at work. That was one of my survival tactics. Work, was work, and that’s where it stayed. Anyway, I wasn’t having a breakdown, it was more a moment of clarity. I called her. I told her I just couldn’t fucking do it. I couldn’t make myself get up, leave the car, and walk inside to the cubicle-infested faux-hospice of meaningless back-stabbing doublespeak. Not today, and not ever again. I told her there was only one thing we could do. We would need to grab a couple of backpacks, and travel the world, probably forever.

Sure, there would be sacrifices. Every dream has a price. My dreams of one day leaving the gritty inner-city behind for a more sedate domestic life in the ‘burbs, living out my days inside a house way too big for us, would be as unlikely to materialise as my earlier dream of living in Delta Tau Chi frat’ scheming each night to antagonise Dean Wormer and that damn lackey Doug Neidermeyer. I had decided, at that moment in the drivers seat of my car, we needed to throw it all away. Make a change. My old dreams, our careers, the spare house, her car, and all of our combined junk, gone. Reboot. Start again.

I asked Phillipa what she thought.

She answered in typical fashion.

If you’re reading this, hopefully I’m currently in a small village in the North of Italy, and have therefore left Bulgaria without indecent. After almost 1300 days on the road, living from the same backpack I started with, there is a slight possibility that I’m writing this whilst being detained. Due to a personal accounting error, I unintentionally overstayed my Bulgarian visa, so if necessary, please avenge my death. I’ll update the unfolding situation when I get WiFi.

In any case, it’s been a great year. On January the 1st this year (don’t worry, I’ll summarise the year quickly), I woke up in Tajikistan. Like every other day I spent in the capital city Dushanbe, the electricity was out. The apartment kitchen had a great view of the local prison across the road, and I quickly adjusted to living on a pitch-black street full of men with machine guns and children wearing wolf-masks.

A few weeks later, after one last Central-Asian attempted-bribe, taking place down a dark corridor inside an unmarked office at Dushanbe Airport, we boarded a flight bound for a Dubai stopover en-route to Iran. It was either that, or be potentially stuck in the no-mans land between Uzbekistan and Turkmenistan, forever. Long story. In any case, I passed out on the plane, crashing into the aisle wedged between the toilets, and had the entire staff watch over me for the rest of the flight. We made it to Shiraz, Iran, where as usual I hadn’t made a hotel booking.

The rest of the year involved treating every day like a Saturday, with multiple trips to Iran, Bulgaria, Hungary, Croatia, Serbia, Macedonia, Kosovo, Albania, Italy, United Arab Emirates, Romania, Slovakia, and Turkey. Highlights include four successful “Untours” (three in Iran) and having friends and family come and visit, in places like Budapest, Hungary, and Plovdiv, Bulgaria. Of course, making new friends is always a highlight of any year, and this year has been kind on that front.

But, there was one rather large omission during 2015. I only visited a single “new” country – and that was Tajikistan, where this year started. So, I’m going to start 2016 by visiting a few new, very small, countries. For the rest of 2016, I have more Iran visits and Untours lined up, but apart from that, who knows. I’m not one for planning when it’s not necessary. I planned this “Journey of Micronations” yesterday, and by “planned” I mean, I made a list of European micronations, got distracted, and started watching The Godfather, in case we make it to Sicily.

For all the year-end navel-gazing I’m capable of, there is actually something here that’s relevant to you. It’s taken me a few years of travelling the globe, to learn. A “take-away” for this blog post, in corporate marketing parlance.

What you may not realise, is this. It makes no difference, at all, whether you’re that business-casual guy on the street corner in-between seemingly pointless meetings, or a semi-homeless intractable nomad between unknown adventures, or a young loner on a crusade to champion the cause of the innocent, the helpless, the powerless, in a world of criminals who operate above the law. OK, that was Knight Rider, but fuck it, the point is, really, lifestyles are just like take-away Chinese vs dial-a-Pizza. They’re all the same. It makes no difference, because no matter where you are, on the inside you’re always the same person.

Today was always going to be today, tomorrow is another today, and the good old days, will always be the good old days. So, just try to be happy, be thankful for what you have in your life, and be kind and generous.

To my readers old and new, seasons greetings, thanks for the comments and contacts throughout 2015 it really means a lot to me, a special thanks to those of you who have joined along with me on my Untours this year, I’ve had a great year and I hope you have too.

As for my long term journey, I’m just getting started.

BTW, I would love to send you the next dispatch, posted from some-where random around this planet (and you'll soon find out why YOMADIC email followers are my favourite followers):
long term travel David Hasselhofflong term travel