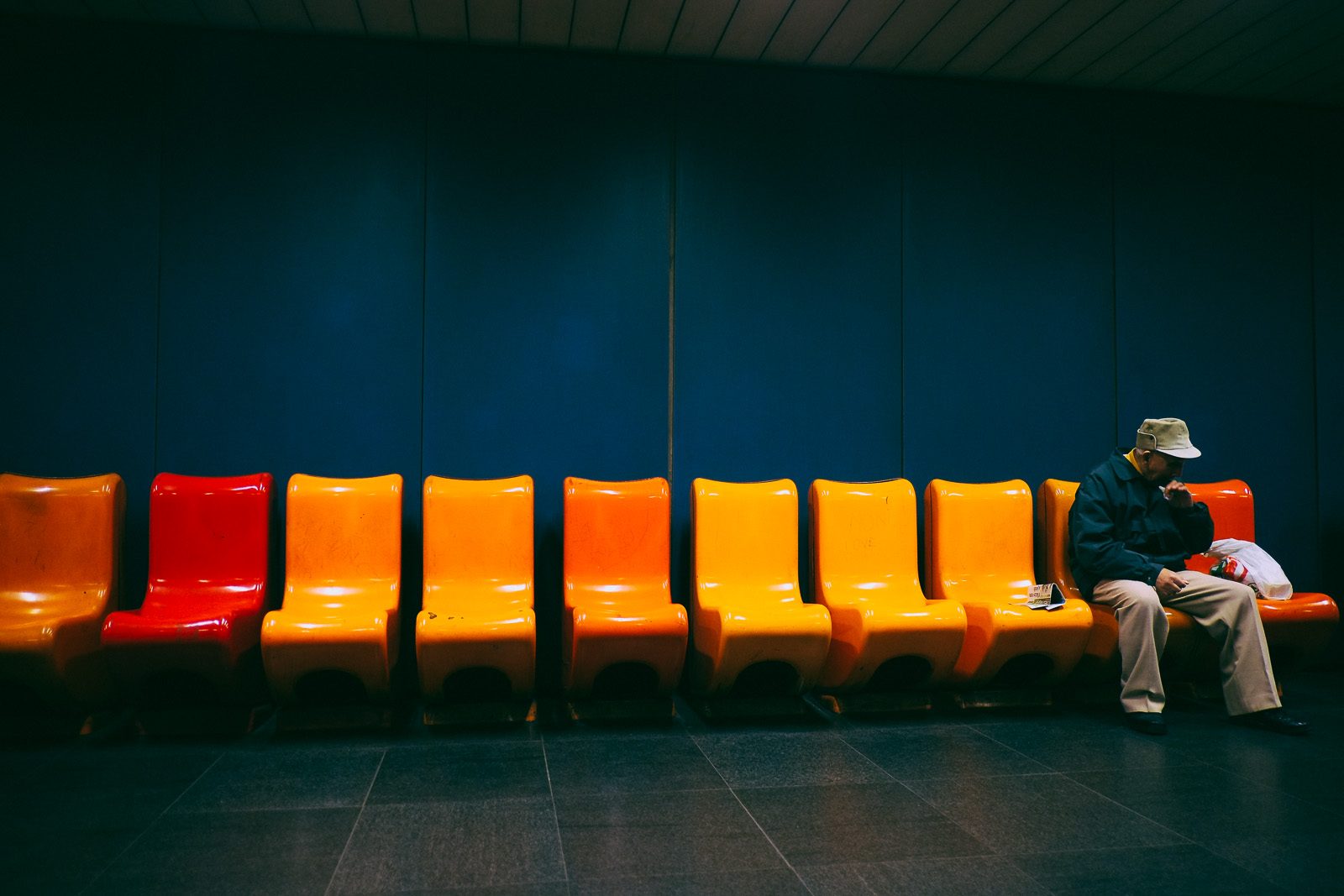 In the late 1980’s, political and social visionaries like David Hasselhoff helped celebrate the fall of communism all over Europe. By 1989, the barbed-wire fence separating Austria and Hungary was torn down, creating the first meaningful break in the so-called Iron Curtain. People streamed across the border from Hungary into the “West”, and were introduced to the greener grass of capitalism for the first time in almost half a century.

Soon thereafter, former citizens of communist nations all over Europe would have the freedom to experience the joys of living every day with capitalism. Things that we in the West take for granted – extreme economic inequality, the price-fixing of nepotistic government supported monopolies, paying our taxes to support a military-industrial complex, rampant homelessness, student debt and mortgages, a political system unduly influenced by a small number of wealthy elite, ubiquitous fast-food and GMO’s, privatised prison systems, unemployment, planned obsolescence and generally living in a world where the wickedest of men do the wickedest things for the greatest good of the people.

And those former communists would soon have access to some fantastic television viewing, across thousands of informative and entertaining TV channels.

Unfortunately, despite Hungary enduring a huge part of the 20th century under a communist regime, Budapest in 2015 is not an Eastern European hotbed of brutal cosmic communist architecture and decaying concrete. Sadly, Budapest is just, well, fucking beautiful. Regrettably, this is a mind-bendingly beautiful city. Indeed, Budapest is undoubtedly one of Europe’s most classically beautiful cities – few other cities can compare with the grandeur. Parks, statues, squares, spectacular architecture in the style of Gothic, Renaissance, Baroque, Classicist and Art Nouveau. Busy downtown streets are cobblestoned and cosmopolitan. Sophisticated restaurants, designer label boutiques, and unfathomably opulent cafes. This is a city far more “Western” than “Eastern”. However, right beneath the feet of the swarms of tourists that visit Budapest, lies one of the few visible reminders of the not-so-pretty communist-era.

For some people, trainspotting involves grimy alleyways, hunkering down behind overflowing rubbish bins, the penetrating stench of desperation and inner-city grit filling the air, surrounded by people so stonkered they can’t stand up straight or remember their name, strapping up, looking for a vein and mainlining a hit. Black Pearl. Brown Sugar. China White. There’s also another type of trainspotting.

Some trainspotters just say no to needles, and yes to practical Goretex coats and sturdy binoculars. And, although I knew that standing beside train tracks and writing down the numbers of passing locomotives and carriages would probably make a far less interesting story than the unhinged adventures that could eventuate after a finger or two of birdie powder, even so, knowing all that, I decided to catch around fifteen or twenty different Budapest trains on the communist-era M3 line. Technically, I wasn’t actually trainspotting, not even in the classical non-junky sense of the term. I just decided to photograph, enjoy, and just hang out, inside every underground station on Budapest’s spectacular communist-era M3 line. Believe it or not, I’m a fun guy at parties.

At first, riding along the M3 began to wear me down. Seeing the faces of lonely office workers, being reminded of my own painfully distressing  days of debt-slavery, robotically catching PT to and from work, which thankfully ended around 1000 days ago, god damn it I felt for those people, and I really wished I could save them all.

Several hours later, all I felt was sweat on my forehead, and a clammy feeling of anxiety was growing, however I put that down to a lack of fresh air and the unshakable feeling that I may never see sunshine again. Later, I began to relax and slip into my new life below ground.

All day, I marvelled at what an almost endless supply of forced labour could achieve. And I wondered if David Hasselhoff would be proud of the events he kicked off in the late 80’s. And if only he could witness first-hand the faces of all the commuters-of-freedom, who thanks to men like him had been given the chance to ride this metro line home from work and watch a far greater variety of television than ever before. I’m sure, he would smile.

The thing is, with lashings of communist-era architectural brutality and hints of Bootsy Colins, the M3 is one of the best looking subway/metro lines on the planet. It’s definitely the best line to listen to Sisters of Mercy. I know. Big call. But the Budapest M3 Line is a real-life embodiment of the popular mythology of communist era design and city planning. Reasonably efficient, and a little rough around the edges. Small splashes of colour, mostly faded. Staunch, yet human, with a personality that defies both words and photography. At once, the M3 is brutal and dreamy, untouched by gentrification, raw and authentic genuine time travel.

I’ve been living out of a backpack, travelling the world, for 1005 days in a row.

Most people just aren’t that fond of the communist-era.

So, one day, probably soon, all of this will be gone.

PS, for continuity: as I move into the second thousand days of my journey, tomorrow morning I head overland from Hungary, through Serbia, Bulgaria, and Turkey. Within a couple of weeks from now I’ll be back in Iran, for the first Yomadic untour of Iran (btw, four seats remain on the just announced final trip in November).

It’s been nice to stop in Budapest for so long (even though I’ve managed to visit Serbia, Croatia, Italy, Austria, Slovakia and Romania whilst being “based” here). But now, the journey really starts…

BTW, I would love to send you the next dispatch, posted from some-where random around this planet (and you'll soon find out why YOMADIC email followers are my favourite followers):
Hungary architectureBudapestCommunismcommunist architectureDavid HasselhoffHungaryM3MetroSisters of Mercysubway