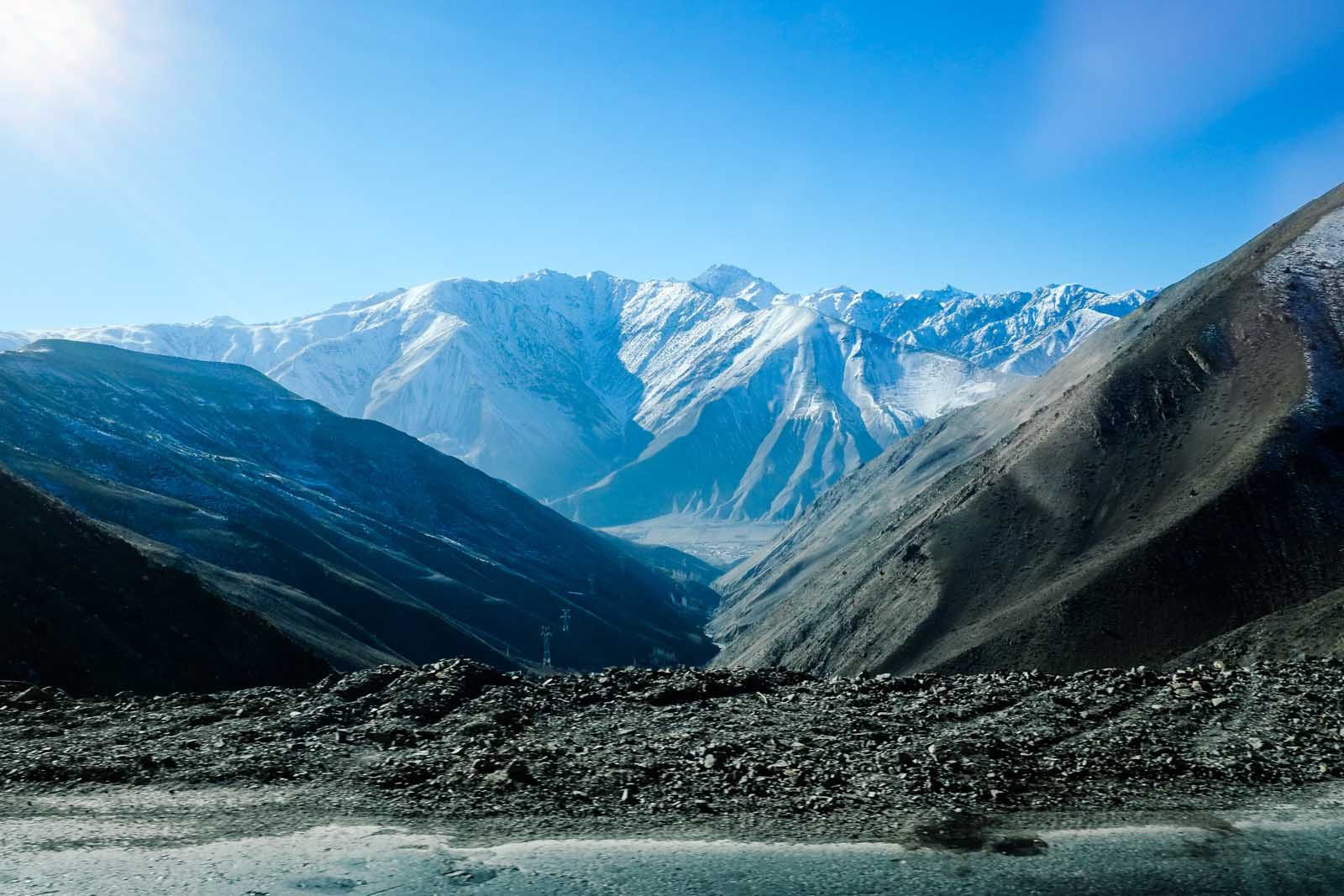 Almost every day in 2014, I showered. More or less, I ate three meals a day. I wasted time on the internet. Bought fruit, Vodka, and packets of chips from the local market. Dined out at restaurants, some fancy, some greasy. Caught buses, and hailed taxi’s. Took a flight here and there. Fist-bumped street-rats and wolf packs, all over the world. I got up for a few sunrises this year, mostly so I could turn to Phillipa, put a phone to my ear and say “Ah, Jesus. I wish you could see this. I’m gonna make you rich, Bud Fox. Yeah. Rich enough, you can afford a girl like Darien.” She always rolls her eyes. Usually, I slept in. For the most part, it’s a fairly regular life. Even so, as 2015 rolls around, I still don’t have a job, or a permanent home. And, I don’t know where I’ll be next week, most weeks. But, this year, I’ve been fortunate to be doing what I love, almost every single day.

Sri Lanka, Kosovo, United Arab Emirates, Kyrgyzstan, Kazakhstan, Uzbekistan, Tajikistan, Turkey, Bulgaria, Serbia, Macedonia, Albania, Bosnia & Herzegovina, Montenegro, Singapore, Malaysia, and Australia. Eighteen countries, six virgins, and the other twelve were old flames reignited. Maybe a hundred or so cities and towns, what more can I say. If I had to rank them, Belgrade would be top billin’ on the city list, and Bishkek takes an honorable mention. As for ordering the countries, that would truly be impossible. Everywhere I visited, I had the time of my life.

This year I wrapped up an epic road trip, and said goodbye to Nancy in Serbia. Attended a bucks night and wedding in Australia, and then showed some folks the Balkans. Spent too long in Bishkek, got too drunk on a train from Kazakhstan to Uzbekistan. Waved to Papa Francesco in Albania. Walked around Khujand with a Wolf Child, visited friends in Bulgaria, twice, and had old mates from back home travel over 14,000 km’s, just to say hello. I continued my love affair with the Balkans. Made some new friends, and, reassuringly, in 2014 I enjoyed the company of almost every human-being I met, all over the world. Even that mother-fucker in Sri Lanka.

Technology continues to make this nomadic lifestyle easier. When I’m tired of hotels, I find an apartment. If I need to speak to someone, or handle my shiz back home, I can make a call from almost anywhere. Being lost, has become an active choice. Planning ahead is increasingly unneccessary, as any logistical information I need is usually at my finger tips. But, as the world becomes smaller, and more accessible, it’s becoming more difficult to really be anywhere beyond the tentacles of the Western grid. That’s not a bad thing, or a good thing – but it is a thing. If you want to go somewhere truly unexplored, remote, and unknown, better do it sooner rather than later.

And, I’m not yet bored. The opposite – I remain fascinated by this planet. The historical, the modern, and the ever-changing present. There remains so much I haven’t seen. Simple, but meaningful pleasures. Pecking away at new languages. Learning about new cultures. Preferably, sub-cultures. Comparing BBQ. Sampling the local tipples. Learning the handshakes. Let’s just say, after being on the road for 885 days, I still feel I’m just getting started.

I’ve ended 2014, and will commence 2015, in Dushanbe, Tajikistan. Really, I don’t know where I’ll be next week. It all depends on the Turkmenistan consulate, and my tranist visa application. Latest email I received, in it’s entirety: “do not worry now all ok announced later when I received a response to your request”. Hashtag, WTF. Either way, within a few weeks from now I’ll be back in Iran.

All things considered, in 2015 I’ll make a resolution to continue my unplanned lifestyle of semi-homeless recalcitrating itinerancy.

And, to I’ll continue striving to make Yomadic the best fucking travel website in the history of the entire planet.

PS, thank you, genuinely, for being here.

PPS, all photos were taken on the journey from Khujand to Dushanbe, the capital of Tajikistan.

BTW, I would love to send you the next dispatch, posted from some-where random around this planet (and you'll soon find out why YOMADIC email followers are my favourite followers):
Tajikistan Bud FoxDushanbeKhujandroad tripTajikistan